We help organisations become inclusive in their everyday practices and facilitate an inclusive thought process to harmoniously augment productivity. We facilitate the creation and maintenance of an inclusive workplace to foster better relations and thus better results.

The Outcast Collective offer training programs, policy consulting, facilitate conversations, and conduct discussions on Diversity, Equity, and Inclusion. These programs and interventions are designed for employees across the board and the ideal outcome is to venture out of the classical binary thinking and cultivate an inclusive work culture.

Team Outcast envisages a future where the new norm of thinking must be extended beyond to include diversity, equity, and inclusion. There is research backing up claims like a diverse and inclusive workplace has: 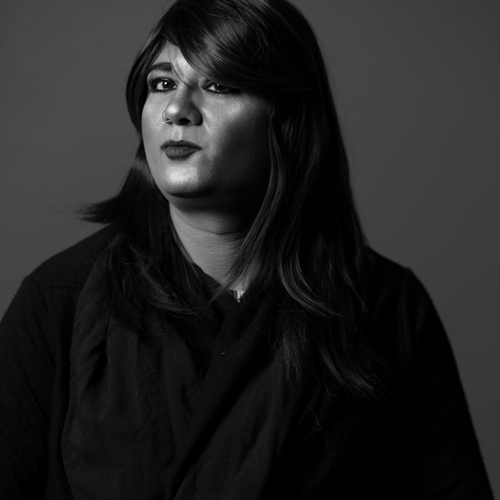 Ritushree Panigrahi, a transgender woman, a lawyer, a diversity, equality, and inclusion professional. She has more than a decade of experience in the legal field working in the field of constitutional, labour, employment, and corporate law.

A queer rights activist, she is associated with many campaigns and issues of LGBTQIA+ community. She regularly writes on different platforms like The Quint, Youth Ki Awaz, and Gaysi raising the issues impacting the LGBTQIA+ community.

She has led the campaign “Ungender Forms” to make online platforms more Transgender inclusive. She was featured in “Makers India” as a leading community change maker.

With a Human Resources Certificate in Diversity and Inclusion from Cornell University (ecornell) Ritushree brings both the knowledge of Human Resource and DE&I to the table, and her experience as a lawyer ensures that the organization follows important legislation guidelines pertaining to the community.

Ritushree Panigrahi in her spare time follows her passion of Stand-Up Comedy. She is India’s first and till date the only Transgender Women Standup Comedian. 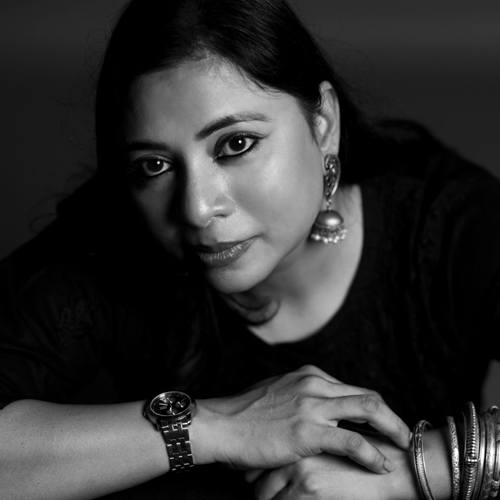 She has over with over 18 years of experience with strong exposure to designing and executing interventions for multiple industry domains. She has successfully co-created comprehensive, high-impact learning initiatives with organizations to manage Culture change, Competency mapping, Change Management, Training Systems, and Development center.

She is a Design Thinking partitioner from MIT SLOAN. Design Thinking is a non-linear iterative process of finding the most human-centric solution for any kind of query or problem. She blends her deep understanding of neuroscience, psychology, and design thinking while designing interventions and programs for organisation.

Lakshmi Sreenivasan comes with a Master’s degree in Counselling Psychology. She is a trained CBT & RECBT, Client-Centered Therapist, Clinical hypnotherapist. Lakshmi is a Queer Affirmative Counselling Practitioner certified by MHI in collaboration with TISS. She has successfully completed Suicide Gatekeeper training and has volunteered with a suicide prevention cell in the past.

Connect with Lakshmi on 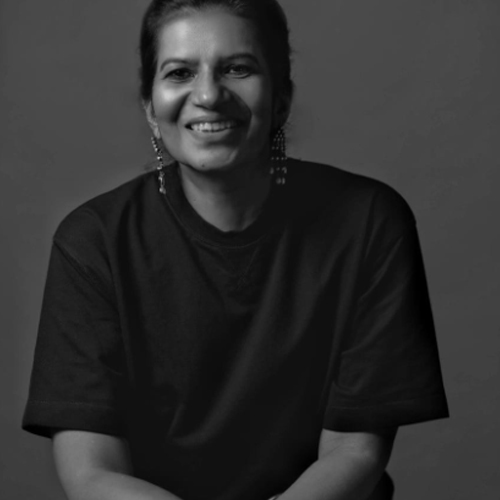 Mini Nair is heading the business operation of LOG Pharma Packaging, Israel in INDIA. She is a domain expert in primary packaging for drugs and a USFDA guideline expert. She was the chairperson of the Internal Complaints Committee of Swiss Multinational. She has held various positions in associations like IMC, spoken as a woman leader in Pharma conclaves and mentored college students by way of lectures.

She is also vocal about gender empowerment, an antifa and racial discrimination at workplace. And tweets furiously at @minicnair

She is the author of an illustrated middle-grade children’s book, a biography of a noted pharmaceutical scientist, and a novel. Her story idea about illegal embryo sex selection became the basis for a film produced for the nonprofit organization Population First, Mumbai.

Her middle grade children’s book ‘Adventures of Aman, Avni and Jahaan ‘was an adventure thriller for middle school children

She also wrote the biography of B V Patel, a noted pharmaceutical scientist, who had founded the PERD centre in Ahmedabad.

She has been associated with Laadli, an initiative to save the girl child that was floated by Population First. Her story ideas were adapted into a film and in 2018, she along with Abha Singh, Kumar Ketkar and Manjul Bharadwaj released a white paper.’ The nuances of media on the Kathua rape case.

Two of her short stories were a part of the anthology of short stories, A cup of chai and other stories. Her novel, The Fourth Passenger, was reviewed by The Publisher’s weekly and is available at all American and Australian libraries. Shashi Tharoor described the novel as an inspiring read!

She has written for shethepeople.tv and is vocal about racial harassment. She also dabbles in poetry. She is an avid cook who resides with her family in Mumbai.

Connect with Mini on 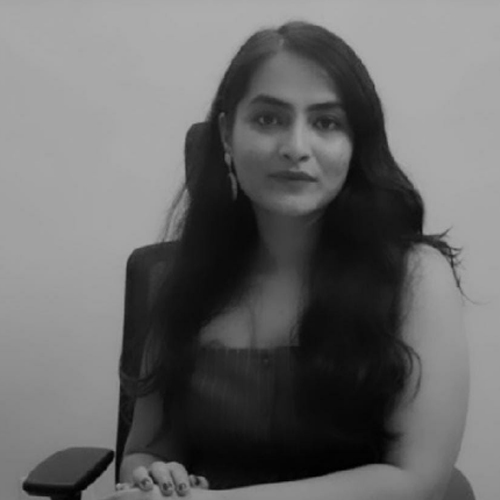 Rutuja is a lawyer who specialises in POSH Law and gender laws compliance.
She completed her BA LL.B. from National Law University, Jodhpur in 2016 with an honours in Constitutional Law and her LL.M. in International Human Rights Law in 2020 from Central European University, Budapest.

Before joining The Outcast Collective, Rutuja was an independent litigator in the Bombay High Court and handled matters under the civil, criminal and writ jurisdiction apart from advising and appearing in more than 50 cases related to workplace sexual harassment.

Rutuja has provided POSH consultancy services to organizations of all sizes and demographics. She is experienced in conducting sessions for POSH awareness for leaders and teams at large, ICC training sessions, drafting POSH policies, case management and ACR filing.

Drop us an email here.