Going Beyond Rainbow Washing for Pride 2022 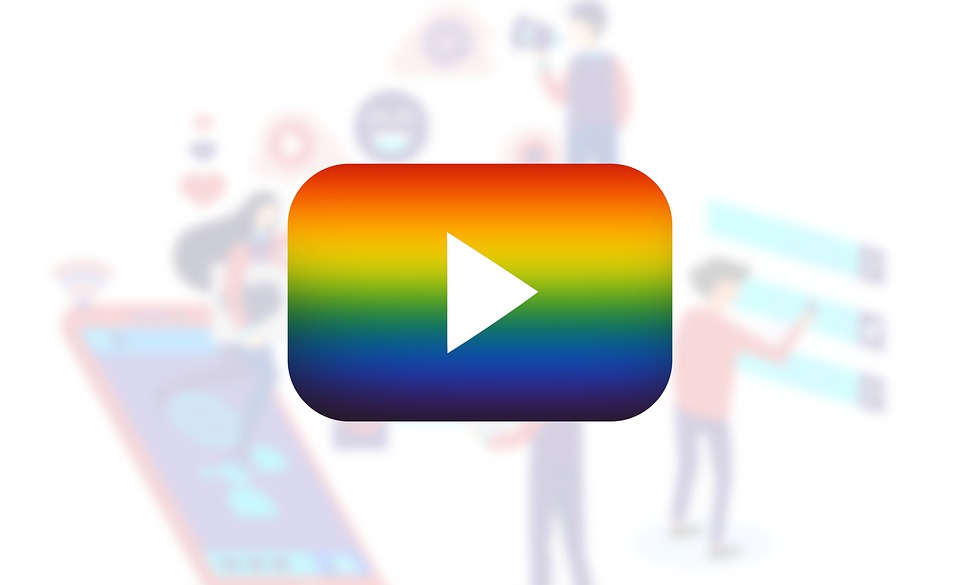 The anticipation of the Rainbow Washing that will inevitably come with Pride Month has already started taking the LGBTQIA+ community by storm. Social media handles are calling out performative allyship of big corporations and conglomerates slapping a rainbow on various products, while not taking a stand against the human rights issues that haunt the queer community year round. To put it simply, queer people are beginning to see through the money-making opportunity that tokenism  in pride month has become and are ready to take a stand against it. In Pride 2022 companies and workplaces need to go beyond rainbow washing and actively  take a stand against the discrimination queer people face within their workplaces.

Pride Washing is often described as companies jumping onto the rainbow capitalism bandwagon just to profiteer from the queer community during pride month by putting up a facade of solidarity and progressiveness. It usually pushes the gay agenda for merely the month of June and disappears completely as soon as the end rolls around, resulting in people finding this overcompensation to be as dated as homophobia and transphobia itself, which it does nothing to alleviate.

These short lived campaigns do nothing to empower the community, but often coax them into buying rainbow products. It must be noted that real solidarity can be extended to them in a plethora of ways, like by having diverse representation for them in work spaces, because as a marginalised community, they are economically and socially oppressed. They can be given employment in companies, or financial support can be extended to them as they plan to start a new venture, which is something that heterosexual people recieve with more ease.

Work spaces function as social groups, and all the general rules of sensitivity and inclusion should apply to them as well. Workspaces as a community should realise that identities are complex, they should cultivate compassion and consistently make an effort to educate themselves rather than ask minority communities intrusive questions. Workplaces often think that the easiest way to show support to the queer community in the workplace and gain consumer credibility on the corporate level is rainbow washing. However, it does not increase diversity and representation within their own organisations because support for this display comes from cis-het allies and not people of the community. There is no change that happens in the dynamics of the work space that they are a part of.

The need to curb this trend is because not only do these companies encite the LBTQ+ community so they can earn big bucks during June, they also refrain from paying the queer talent that goes behind these campaigns, and don’t have receipts from any of the queer organisations they “collaborate” with. Their seasonal pride merch and changing logos are a way of walking away with the “pink pound” as it is called in the economic world.This becomes a problem not just because there is no tangible, or legitimate change that happens against the queerphobia prevalent, but also because it monetises on a false sense of allyship.

The LGBTQIA+ community most likely holds the buying power of $3.7 trillion in the west alone and are more likely to give that money to companies which openly support the gay agenda as opposed to corporates where the presence of queer friendly workers or management is not felt. Forbes in 2022 has claimed that  businesses which support the LGBTQIA+ community are more profitable. Of course, pinkwashing capitalises greatly on that, misleading the people of the community who often feel cheated when these big companies end up being blind to their plight.

Therefore, it becomes non-negotiable for companies to be queer inclusive 365 days of a year, walk the talk and create safe and accepting spaces for the queer community.  Companies can do a lot more than merely making their logos colourful in order to show real solidarity. While some of these options have been highlighted above, they can also include: 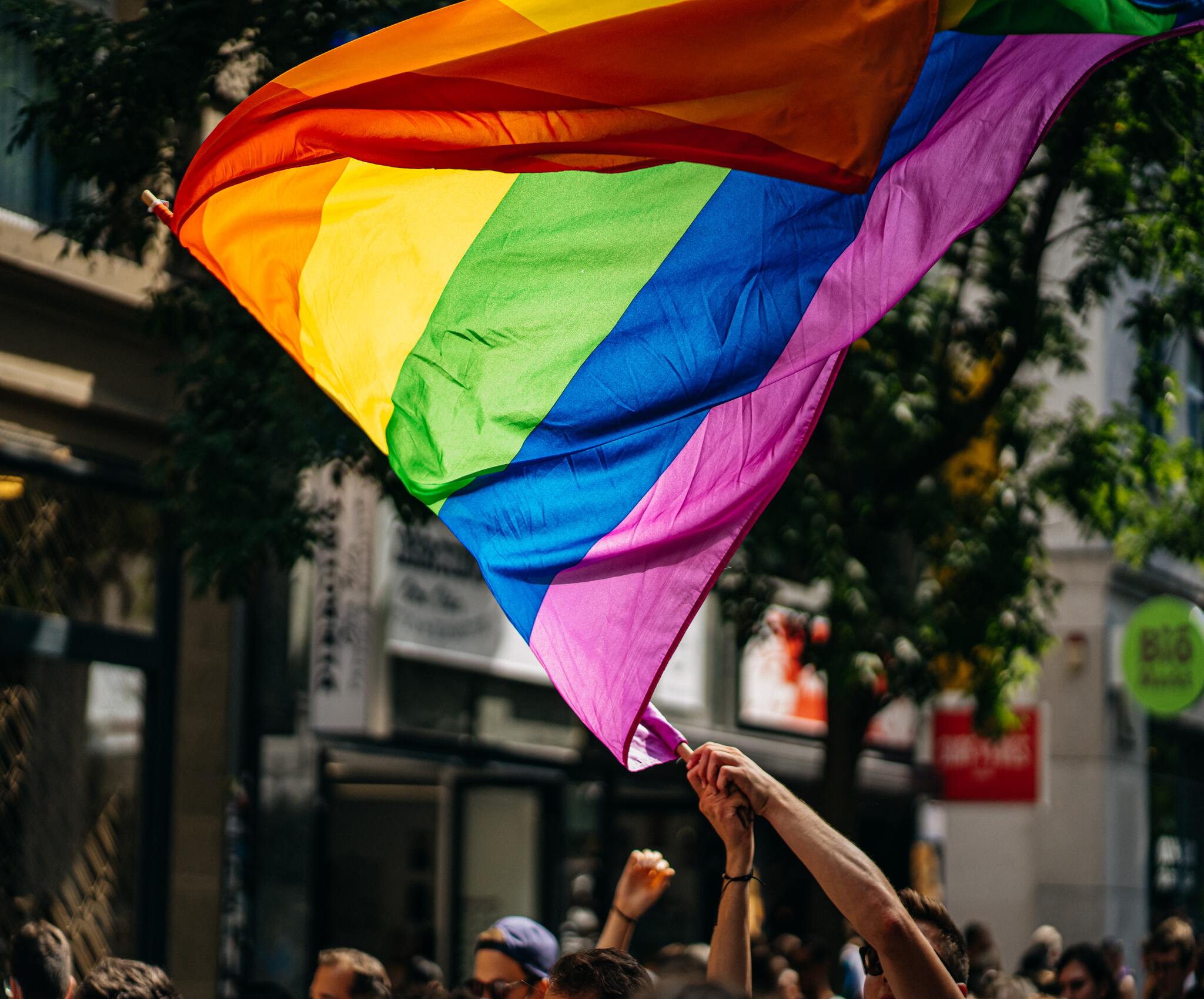 Giving people from the LGBTQIA+ community a platform, a voice or even a collaboration facilitated by a company through its class privilege and financial capital.

The rainbow explosion that is all set to happen on June 1 does not sit well with the new generation of queer identifying consumers. It’s time companies look within and start with creating inclusive workplaces by taking active steps to honour diversity in their own organisations.  The proliferation of rainbow logos that seemed like a recent phenomenon is already falling back. The time for companies to be transparent about their stances year round is now, because they must understand that we’re here, and we’re queer.