Corporate Feminism and Why Its Harmful to Women 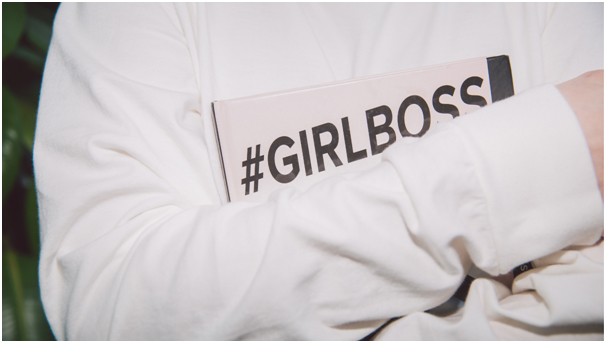 Posters that say “girlboss”, women’s day speeches proclaiming “women can have it all” and if they do manage to “have it all”, they are called “superwomen”. Hustle culture brought with it a host of unreasonable expectations for women, and thus emerged the concept of “corporate feminism”.

Corporate feminism in a nutshell is the idea that women can achieve their dreams and ambitions despite structural barriers, because some women (mostly in leadership positions) were able to do so. These women were able to break the glass ceiling and hence, all women can if they wish to. This brand of feminism was popularised by Sheryl Sandberg in her book “Lean In”, which led to feminist issues being clouded by corporate interests.

Imagine a scenario where a woman at the mid level management of a team, has to work a full time job while cooking, cleaning and caregiving for her family outside of her office hours. This is the reality of the majority of women working in corporate India, who rarely get assistance in performing these tasks. While corporate feminism speaks about breaking the glass cieling, patriarchy, discrimination wage gap and more, the movement itself is driven by women who are nothing like the heroine from our scenario. Corporate feminism focuses on breaking the glass ceiling instead of removing the glass ceiling entirely. The women that have driven this movement have been women who have been exceptions, and not the norm. Feminism in the corporate world reduces women’s struggles to a matter of will and determination without taking into account how their race, age, caste, sexual orientation, physical ability etc. affect their position within a workplace. 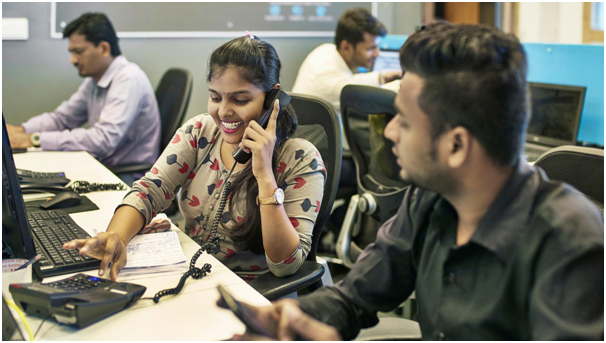 The conversations of corporate feminism are led by women like Sandberg, who work in higher up positions in organisations and have had variedly different life experiences from that of a woman working in the mid level or junior positions in an organisation. This leads to glossing over of issues that plague the majority of women in the workforce. Corporate feminism glorifies women and expects them to be superheroes, inciting the belief that women can succeed in the corporate structure despite the issues that exist in the system, meanwhile doing nothing to fix the said issues. This is a convenient way for organisations to deny any structural changes that need to be made, and in turn puts the onus on women to work twice as hard to meet unreasonable expectations.

If an organisation was to build a truly equitable workplace, it must recognise the realities of regular working women in India. A woman working in an organisation may have several barriers to her growth, and each has to be addressed individually to ensure she is able to achieve her dreams and ambitions. While it may not be possible for organisations to change the situation of a woman employee entirely, she can be assisted in many ways to make sure she feels a sense of belonging and comfort at the workplace. Issues like safety, menstrual leaves, flexibility of working from home, care leave, maternity benefit etc. can greatly help alleviate some of the hardships women have to face within a workplace. 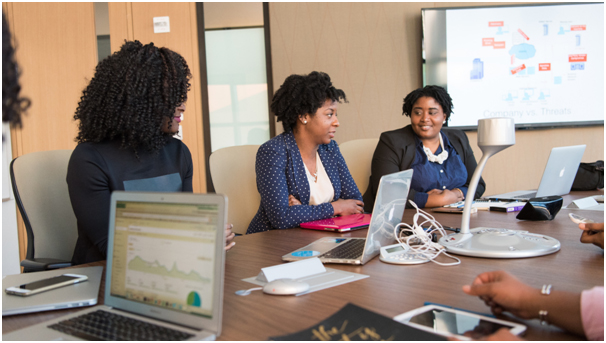 Organisations such as The Outcast Collective specialise in helping companies create an equitable and inclusive workplace for its women employees, so as to ensure they are able to be their most productive at work, also helping companies in their growth. Companies can help all their women employees achieve unparalleled career growth, and a woman achieving great heights in her career will not just remain an exception, but become the norm. That, if achieved, would be the true essence of feminism within a workplace.