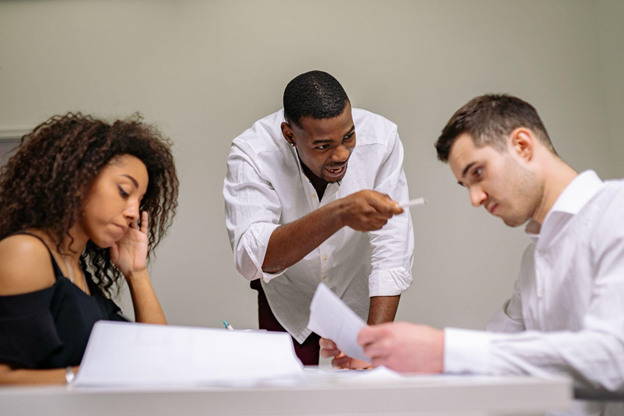 Have you ever been witness to an act of harassment, bullying or any other form of workplace misconduct? A recent study has found that 79% of persons are likely to be a witness to some form of harassment or discrimination in the workplace. However, most do not report the incident or take active steps to mitigate conflict.

Witnesses can play a vital role in prevention and de-escalation of incidents of sexual harassment, violence, bullying, discrimination, assault or any other form of physical, verbal or non-verbal harassment in a workplace. While the study found that most people are likely to tell someone outside of work about the incident, employees often hesitate to share the same with the HR.

While HR can address the issue once reported, there is often a need for immediate intervention from witnesses. This is called bystander intervention and has been proven as an effective way of tackling issues related to workplace harassment. A well-informed bystander can play a significant role during workplace conflict. However, most people hesitate from doing so due to lack of knowledge or fear of backlash at the workplace. 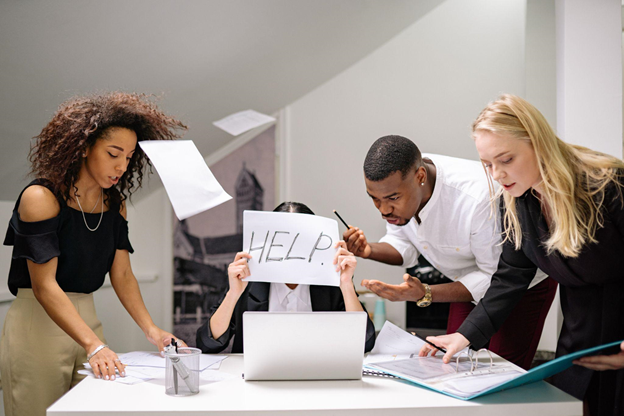 While using this method of intervention, bystanders must be careful that it is safe to directly intervene in the matter without any harm to self or others. If there is any apprehension of danger or escalation, the same must be done in a calm, tactful manner.

DIFFUSE: In a case where direct intervention could result in retaliation, a bystander may try to diffuse the situation by causing a distraction. For example, if someone is displaying aggression towards a particular colleague, the bystander can intervene by saying that they need to urgently talk to the person the aggression is directed towards and create distance between them and the perpetrator.

Diffusing the situation can help in calming the situation down while also letting the parties know that someone is witnessing the incident, which is likely to deter the perpetrator from acting further.

DELEGATE: There may be a situation where the bystander is not able to/ willing to intervene directly due to threat to safety or security or fear of retaliation and discomfort. In such a case, the bystander must immediately delegate the responsibility of intervention to someone who is in a position to help. For example, if there is an incident of physical assault, the bystander can call the security personnel in the workplace to help mitigate the situation.

If a bystander is unsure or afraid of intervening during a particular situation, they must seek help from other colleagues and inform the HR immediately, so that the situation can be mitigated as soon as possible.

While these are some of the steps a bystander can take, dedicated training sessions for bystander intervention can help create an environment of confidence and safety within the workplace. If you would like to conduct Bystander Intervention Trainings in your organization, reach out to us at communityworks@theoutcastcollective.com and our team of experts will assist you in creating a safer working environment.

About the author:  Rutuja is a POSH law consultant and human rights lawyer with a special focus on gender based laws, free speech rights and minority rights. She often writes on how to create safer, more inclusive workplaces. To know more about Rutuja’s work, connect with her on LinkedIn  and Twitter.