How Diversity Conflict Can Be Solved in the Workplace 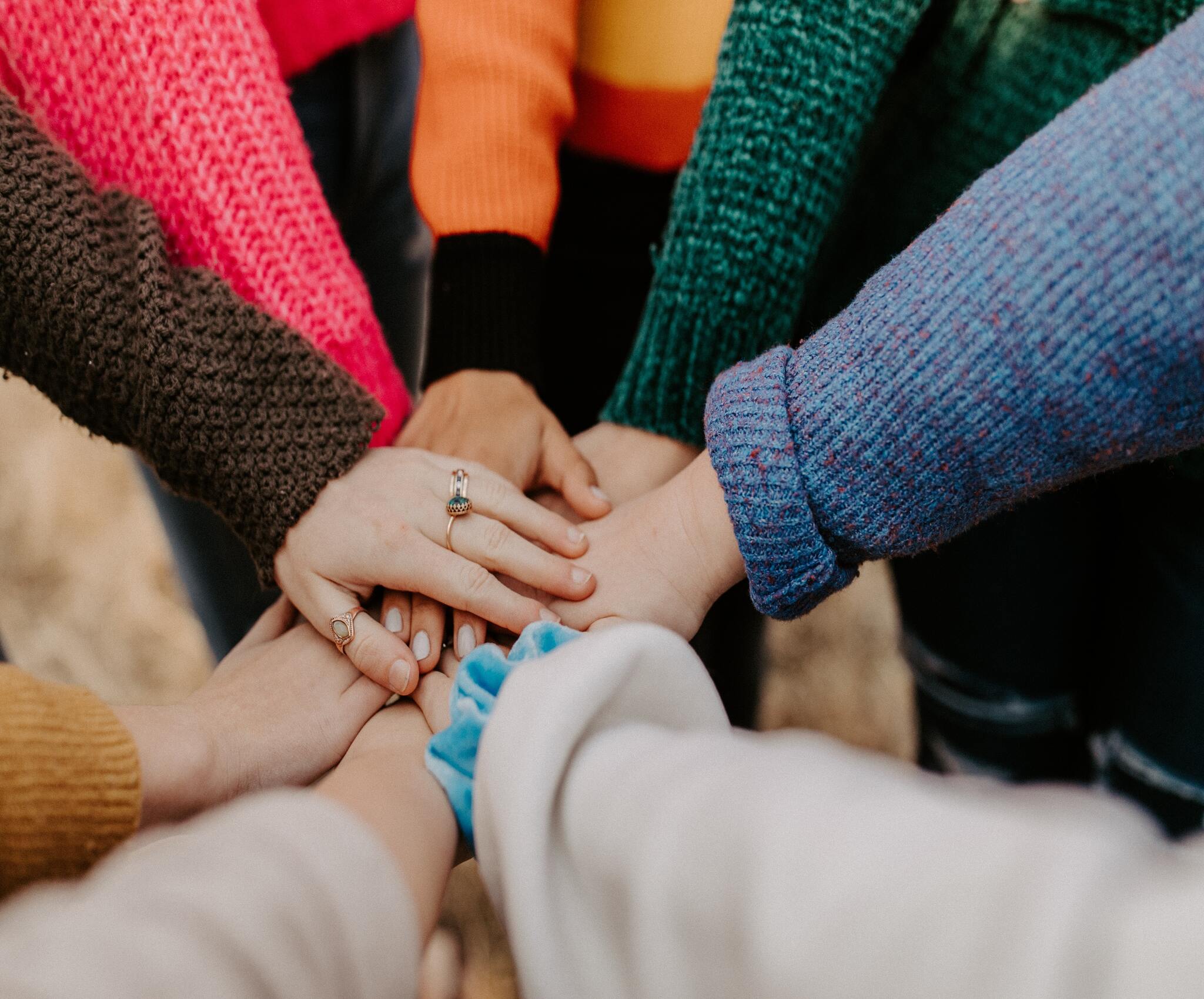 Diversity and inclusion need to be understood and the stalwarts that are essential to maintain and uphold the science that goes behind keeping a workplace running smoothly. It ensures that the people working find representation in the office space and maintains the organisation’s ability to cater to its consumers, since they are also likely to come from a diverse background.

Diversity conflict arises when people are intolerant of others based on differences of race, sexual orientation, gender, ethnicity, caste, and so on, Sometimes, open prejudices against these socio-cultural differences triggers conflict that manifests into much larger problems for an organisation because it hampers communication and tolerance. It adversely impacts the workspaces for both—-the parties involved, as well as those people who unnecessarily get caught in the crossfire. Not only does that slow down work, it also results in mitigating quality of the work, decreasing morale and hostility that is negative for the overall work environment. It is essential to understand that these conflicts need to be worked through instead of being discarded as the repercussions of having a diverse group, because doing so would halt progress if not completely annihilate any that has been made. Implementing affirmative action and intending on having diverse workspaces requires a lot more than merely giving employment to people who come from different backgrounds. It is only the first step in ensuring that your organisation has multicultural and multigenerational employees. There is a severe need to commit to their well being if one truly wants to create a representative and an inclusive space.

Employers, while introducing diversity, inclusion, representation and equity into the workplace should brace themselves for conflict because that is a natural part of collaboration and often stems from ignorance or lack of understanding among employees or managers on how different cultures operate. The onus of resolving these conflicts, and mitigating their existence lies on the organisations and the people who lead them, as does the responsibility of taking active measures to reduce the damage that they cause.

What becomes imperative, is to see these conflicts as stepping stones to having a more conducive work environment where people feel safe and welcome, and can reach their highest potential instead of citing them as reasons to not have more diverse employees. According to the McKinsey Report, having a diverse work group is more likely to come up with creative solutions and ideas, as well as make the employees more sensitive to customer needs. Most organisations understand the necessity of diversity, yet it somehow eludes practical application and diversity conflict is the primary reason for that besides prejudice and social stratification being internalised values by those who run the organisation, which is an unfortunate outcome of the human experience. ‘Diversity fatigue’ is a problem and it can only be countered by being proactive and practising the following methods to get ‘unstuck’ from heterogenous spaces that makes employees complacent. 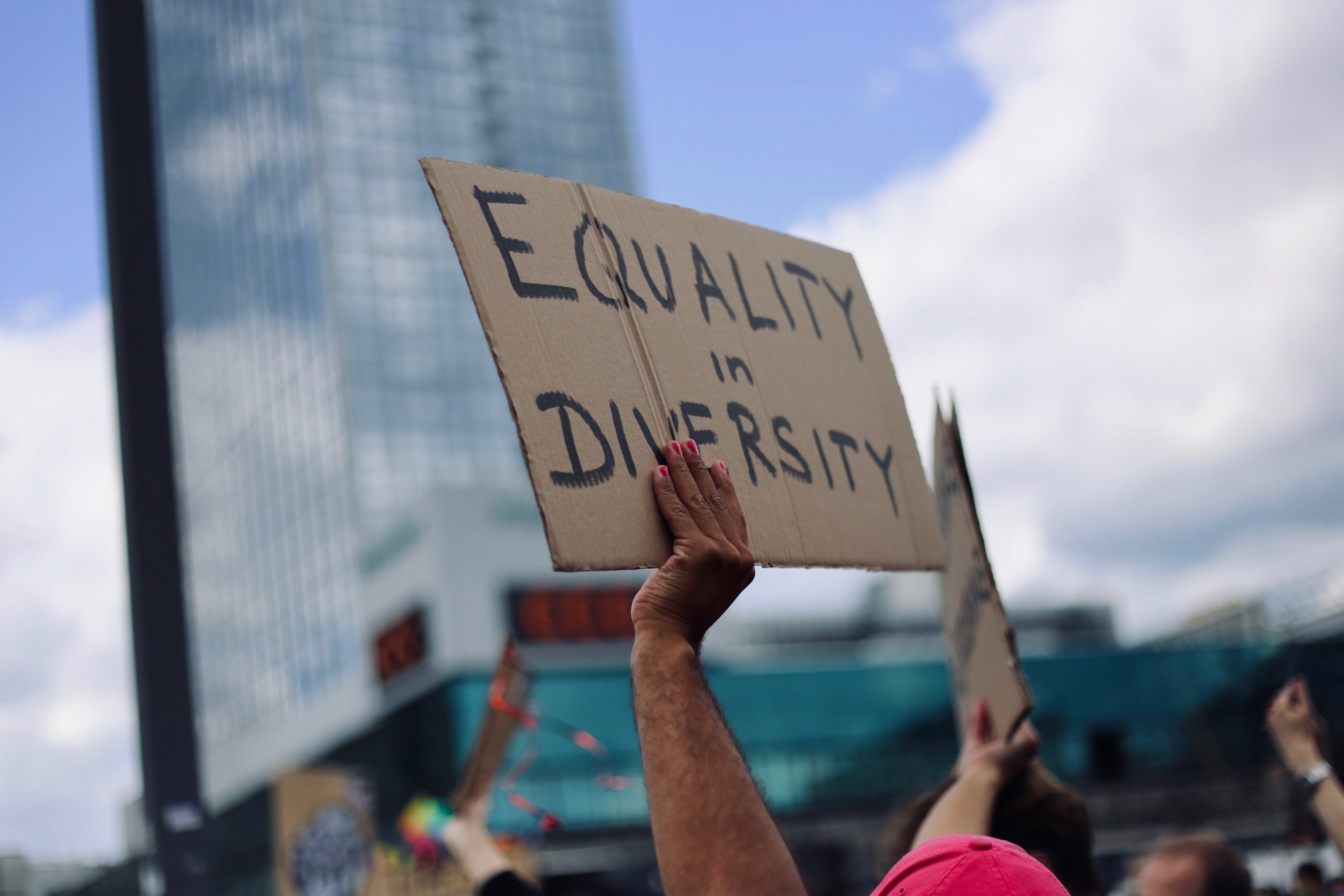 Diverse workplaces are here to stay, and the only way to avoid conflict is to accept its inevitability and then take measures to mitigate its possibility. Facilitating diversity will help team members learn and open up to new experiences, giving them a real chance to grow from their experience in the organisation.